Lancome Grandiose Mascara: Does a Swan-Neck Make a Difference?

Every time I pull out my Lancôme Grandiôse, I chuckle -- the brand trademarked swan-neck! But I also feel a sense of satisfaction at having another mascara I really like. That swan-neck™ wand, small brush, and the formula itself, have made my mascara moments better. It's even inspired a wee Lancôme Grandiôse mascara review video. 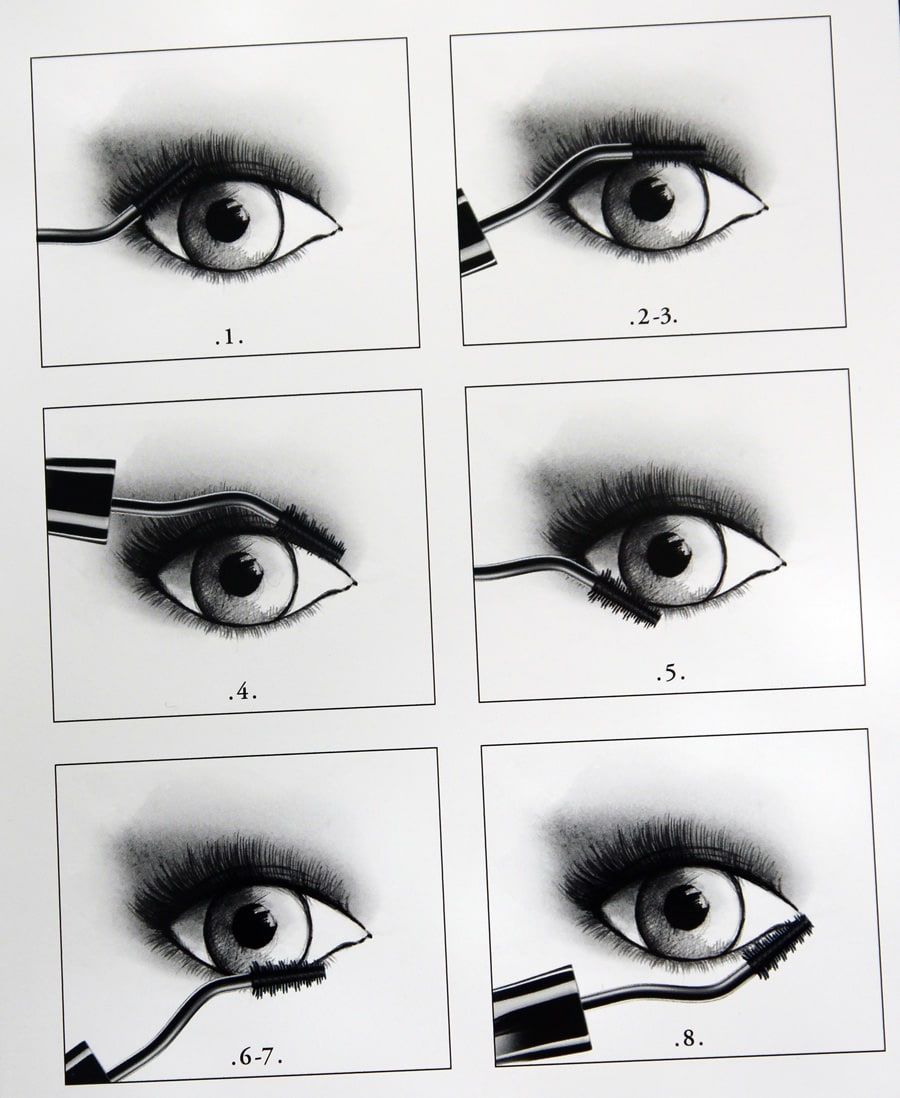 I should tell you right off that I don't speak in the following Lancôme Grandiôse mascara review video. I put a few words across the bottom -- it's really not a complicated mascara, despite the above application diagram. And I don't use the mascara quite like these images suggest because my eyes aren't built that way, and I just don't have that many lashes. Here, have a look:

6 reasons Lancôme Grandiôse mascara has made it to my short list of faves:

I did my lower lashes in that there Lancôme Grandiôse Mascara review video just to show how easy it would be to maneuver the wand and brush if I actually had lower lashes. The small brush is key -- it doesn't get mascara on the skin under my eyes. (Actually I got better lower-lash results from the Maybelline Big Eyes mascara formula, but frankly can't be bothered because it's an effort few cab rides allow.)